What is the Jackson Compression Test?

Cervical Radiculopathy is a condition commonly referred to as “pinched nerve.” It occurs when the spinal nerve in the neck is compressed or irritated when it branches off from the spinal cord. 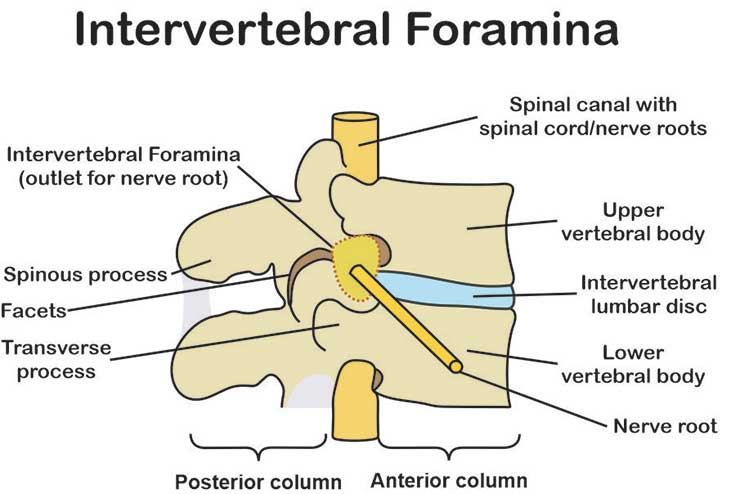 These cervical nerves then supply the muscles and joints of shoulders, arms, wrist, etc., and provide them nervous stimulation for various actions.

To read more about the causes, signs, and symptoms of Cervical Radiculopathy, click here.

How to Perform The Jackson Compression Test?

Patient Position – Ask your patient to sit comfortably in the sitting position.

Examiner Position – Behind the Patient.

Patient Position – Ask your patient to sit comfortably in the sitting position.

Examiner Position – Behind the Patient.

You May Also Read –

Cervical Distraction Test – To detect the presence of cervical radiculopathy.